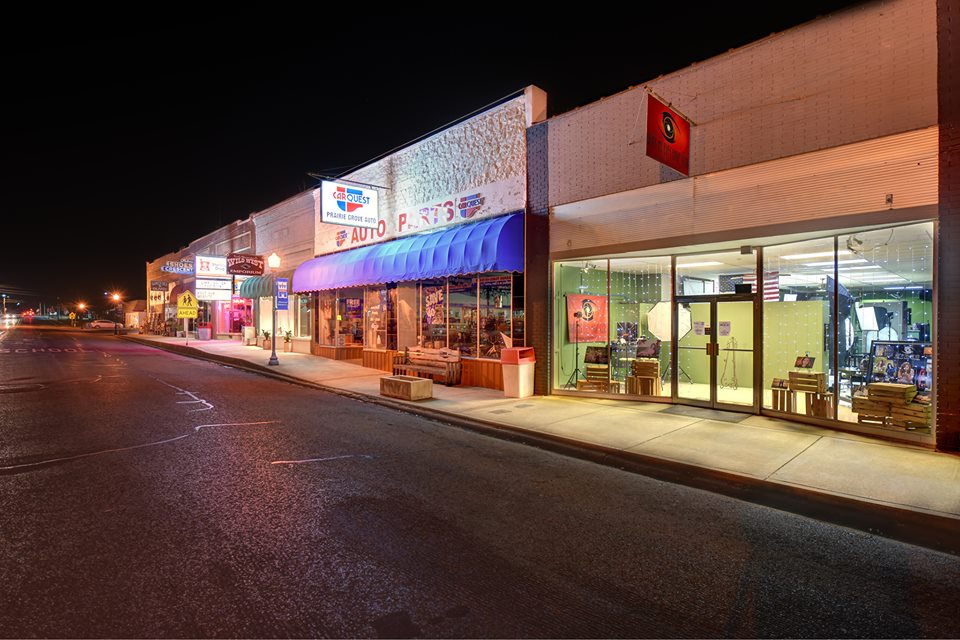 The downtown area has many buildings that have historical significance.  For example, the Southern Mercantile Building has been occupied for over 125 years continuously.  It currently has upscale antiques and collectibles and the owner is looking currently at new opportunities for the east side of the building which was formerly a flower shop.  Many other buildings in our downtown are over 100 years old and some have been modified, some not.  Fat Rolls Bakery and its sister building the Masonic Lodge both were built around 1900 and the Masonic building has been used continuously as a lodge since its construction. The north side of the downtown includes the Beverly Theatre building as well as many other historic buildings and is currently been submitted for inclusion as a historic district.  The south side also contains many buildings over 100 years old, but modifications to the facades on some have excluded this from being added as a historic area.  Mock Park is also located downtown and the historic spring still exists as the City’s center of activity.  Across the street is another nice green area utilized for City events, festivals, and concerts. The historic cemetery and adjacent Presbyterian Church were a centerpiece of the Civil War, with the church being used as a hospital for soldiers. The original church was burned by troops during the Civil War but the church was rebuilt a few years later on the same site. Many graves from casualties of the battle of Prairie Grove and graves of our city’s icons and founding fathers (including Reverend Buchanan) can be found in the historic cemetery.